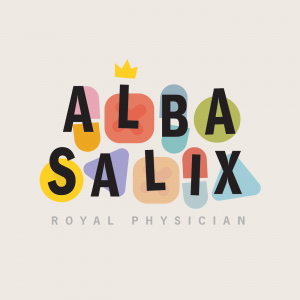 NEW MINI-EPISODES!
A witch, her apprentice, and her fairy herbalist treat the ills of a fairy-tale kingdom. 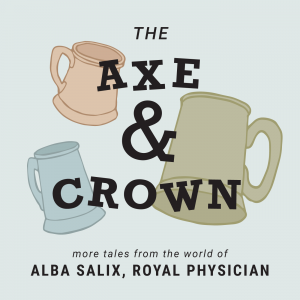 SEASON 2 IS HERE!
Gubbin the troll tavernkeeper deals with his clueless new landlord, his shady niece, and some new competition. 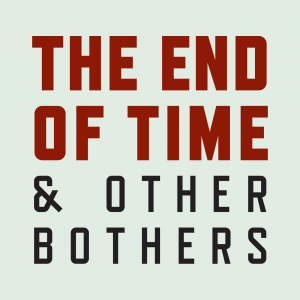 The End of Time & Other Bothers

A human, a fairy and a half-demon are thrown back in time to save the universe. An improvised fantasy roleplaying game.

Join us on Patreon 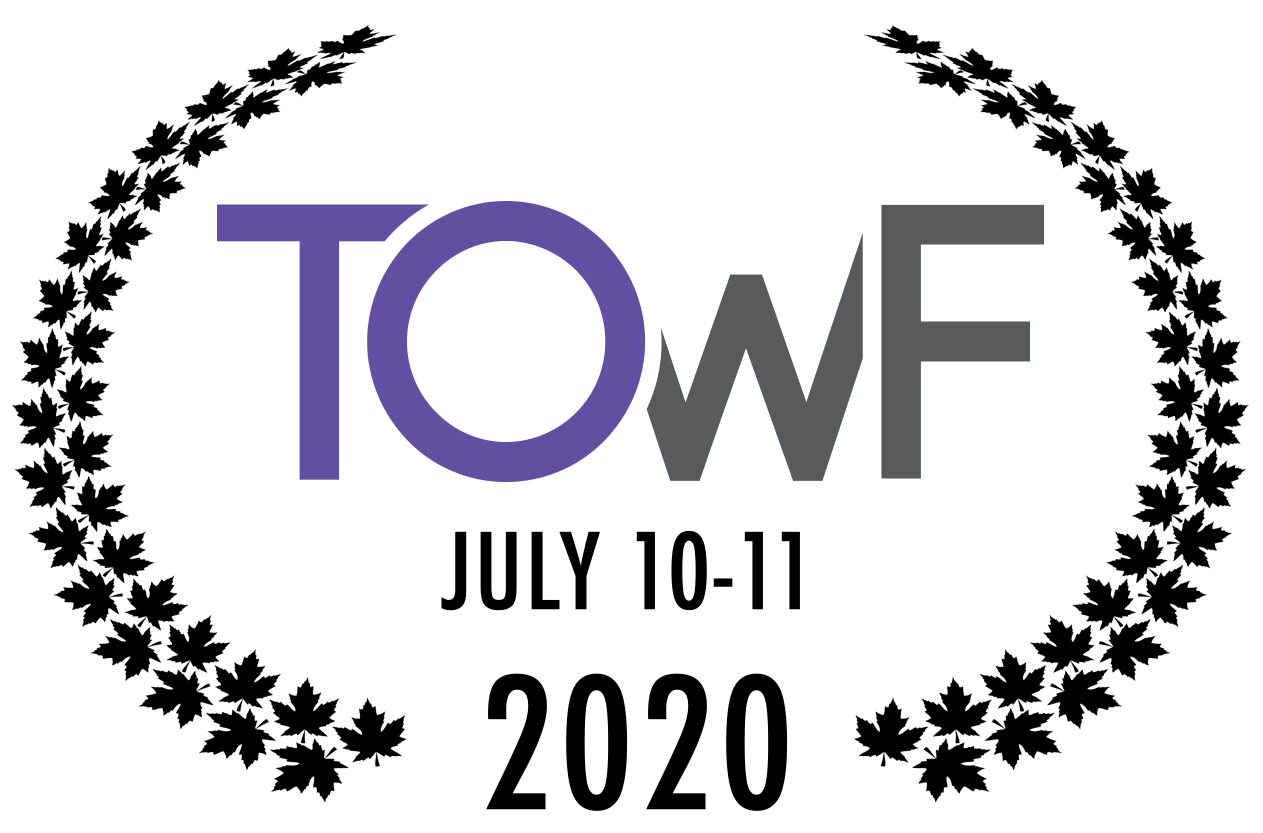 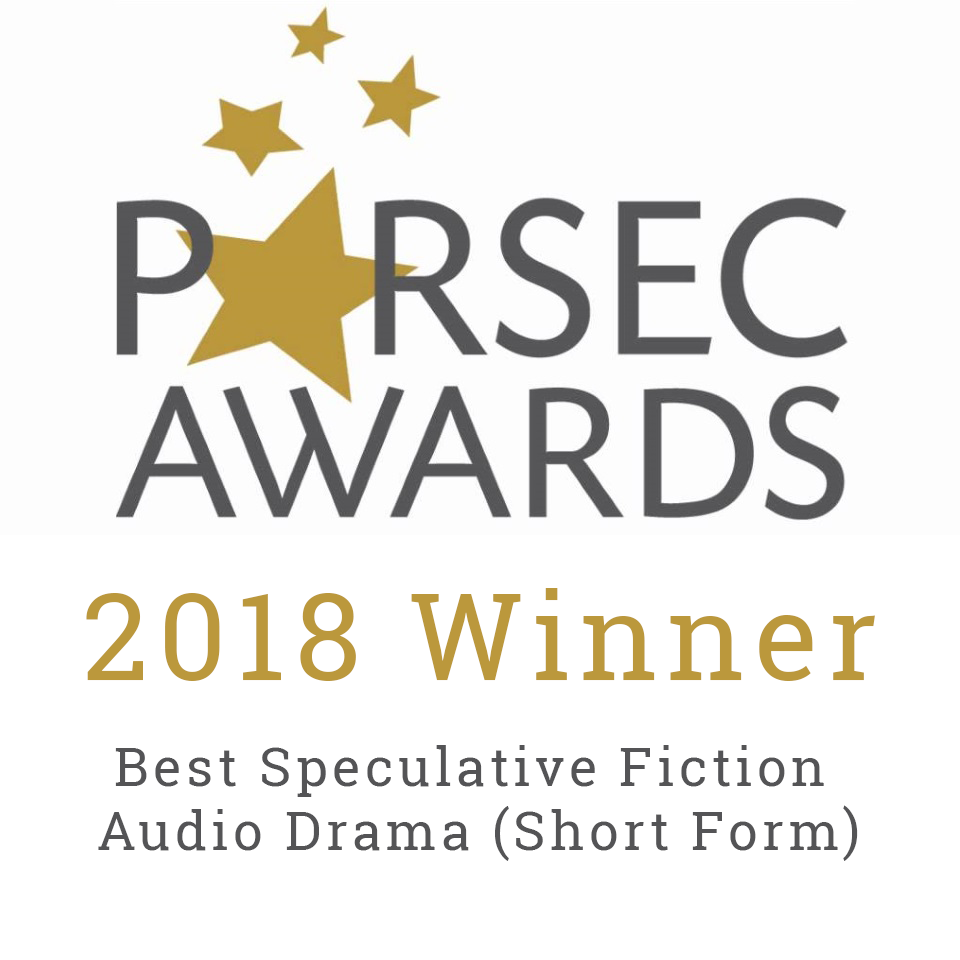 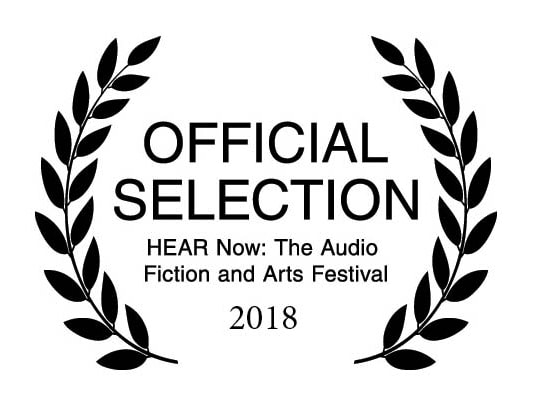 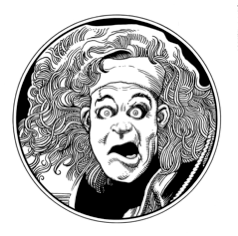